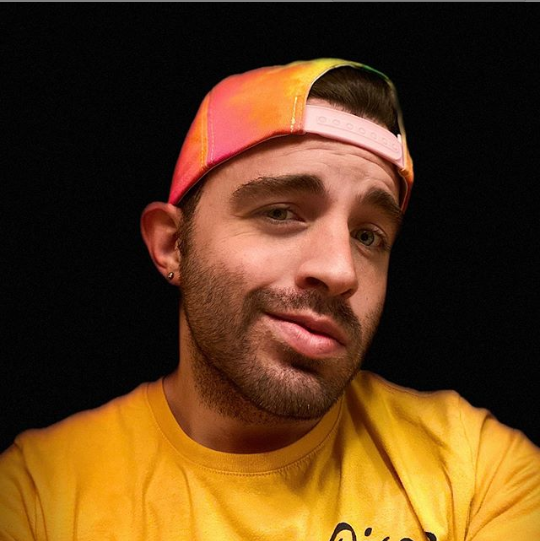 WHO IS TRU CRIME?

TRU CRIME Is the unstoppable voice coming out of Pomona, CA. This legend was born & raised in southern California & has been in the game for over 14 years since he started making music back in 2005.

WE ASKED TRU CRIME: WHAT IS YOUR SOUND OF MUSIC?

“I would say I’m hip hop but l feel my sound is more influenced by the amateurs of rap but not the fads. If you were to describe my sound it’s somewhere between Bluface and J. Cole. WestCoast but hip hop to the fullest.“

“I started recording with Kurupt’s DJ, Austin “Amezen” Martin at his label “Stick Figger Music” & I am currently working on a new project to push to major record labels! This new project is being recorded by Producer Maine, the engineer for the L.A. Leakers.”

Tru Crime gains a lot of inspiration from older artists like Mos Def, The Roots, Eminem, & especially Nas. Tru also stated that he incorporates elements similar to J. Cole, Mac Miller, & Childish Gambino into some of his works.

“All of these artists are so talented and keep me focused on pushing myself as an artist! NO CAP! There is still a whole list of artists that I look up to that I didn’t even get a chance to mention.”

Tru Crime dropped an album in April 2019 on all digital platforms titled, “The Clouds LP”. This project was released through West Life Entertainment, this project has a nice vibe to jam to, Tru Crime stated him self that: “This whole project just has a Kooliad & Frozen pizza vibe”

Get ready for 2020, Tru Crime is dropping his next big project called “Lost in the Lust”. This project will feature beats from the Grammy nominated producer Wyshmaster! It will also be mix/ mastered, and cleaned up by Maine himself.

“The concept of this project is a real life relationship album that focused on the struggles and happiness that come in all types of relationships in life from your girlfriend to your wife to your parents or your kids!“

WHAT DO YOU WANT TO TELL YOUR FANS!?

“I just wanna day thank you to my fans that rocked with me in 2019, it was a good year seeing Nightmare get over 20k streams and getting the website up and running. 2020 is gonna be crazy and I got some big shows lined up next year so be sure to keep an eye out.”

“If you don’t already be sure to follow me on Spotify to have me new releases on your release radar and follow me on Instagram and Twitter while your at it for all the updates.” 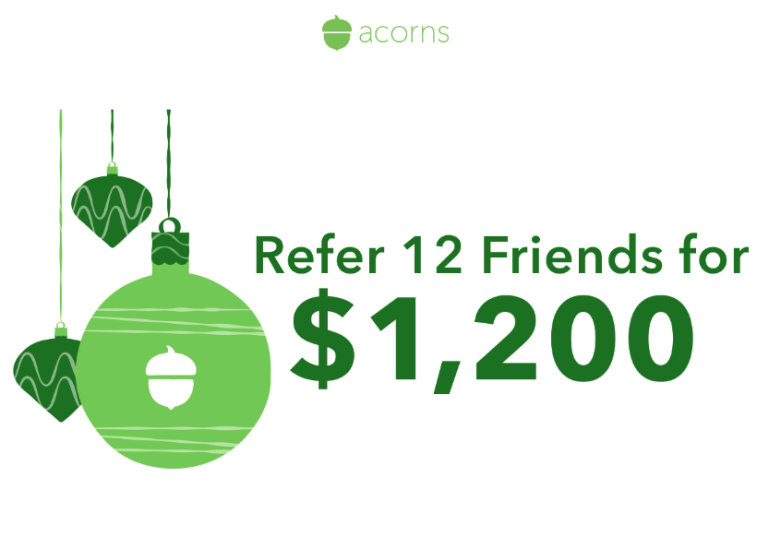